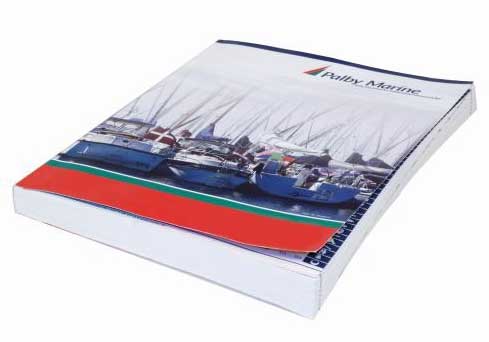 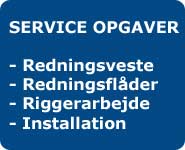 The Twinscope from Interphase Technologies works like an underwater acoustic radar to show "live action" views of shallowing bottom conditions, underwater structures, large forward obstructions and fish or schools of bait out ahead of your boat. The Twinscope is the first affordable navigational sonar with the ability to look far forward and to the sides of your vessel. You can't afford to be without this valuable tool.

Utilizing an exclusive phased array scanning technology the Twinscope can reveal navigation hazards or suspended fish in the water in front of your boat while monitoring current depth! What could be safer than to see ahead, underwater?

Interphase Twinscope It's like having three units in one. The following pictures are actual screen captures, these are not simulations.

The first screen illustrates the Probe mode (vertical scan) with the vessel in 30.6' of water, and a sea wall about 130' ahead.

The center screen shows the Sea Scout forward scanning mode. Notice its striking similarity to aircraft Radar. Phased array Sonar borrows much of the technology from phased array Radar now used on military aircraft! Like Radar, the Interphase Sea Scout forward scanning Sonar will display target's distance and direction from the vessel, but like Radar, it can not tell you the depth (or altitude) of the target. Simply change the vessel direction to 'center' the target on the screen, then switch to the Probe mode (vertical scan) and you can actually 'measure' the size and depth of the target you found!

The lower screen shows our standard (like everyone else's) downward looking sounder.

Why would anyone settle for this 'down only' screen, when you could be looking ahead?